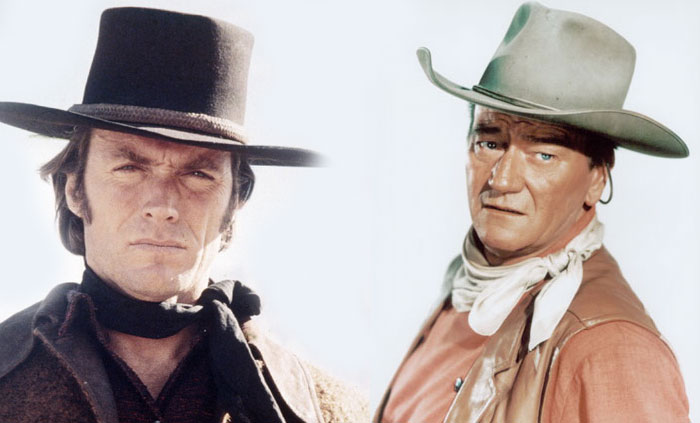 Remember those old western movies when the heroes often wore the white cowboy hats and bad guys wore the black cowboy hats? Studies have shown that people often associate the color white with righteousness and the color black with wickedness.

In the 1990’s, the early days of the internet, the White Hat and Black Hat terminology was carried over during the rise of computer hacking. The White Hat hackers were the security experts working with organizations and governments to detect and protect company software and networks. They were considered the “good guys.”

Black Hat SEO involves tactics that are considered questionable to build web traffic, followers on social media and links to your website. Black Hat tactics are often looked down upon in the online marketing community.

Google, Bing and other search engines are now harshly punishing websites for questionable SEO methods. Major brands have been exposed recently by Google, see Google Destroys Rap Genius’ Search Rankings for an example. Google has made it clear they will not let up when it catches Black Hat spammers who are attempting to take advantage of Google’s ranking algorithms.

Some Black Hat SEO methods include:

We follow only White Hat SEO tactics at Raincross Marketing. We use best practices and we don’t take shortcuts. We admit, there are some Black Hat SEO tactics that can generate faster rankings for your business, but we don’t take those risks with our clients. Google has shown how quickly they will punish offenders who are abusing the system. At the end of the day the reward is simply not worth the risk involved. Repairing a damaged brand online is achievable, but difficult and can take many years to get back in the good graces of Google.

Be cautious about online marketing schemes that promote shortcuts to generate more website traffic, social media followers or links to your website. Those tactics are clearly on Google’s radar and they’re not afraid to punish those who they catch. 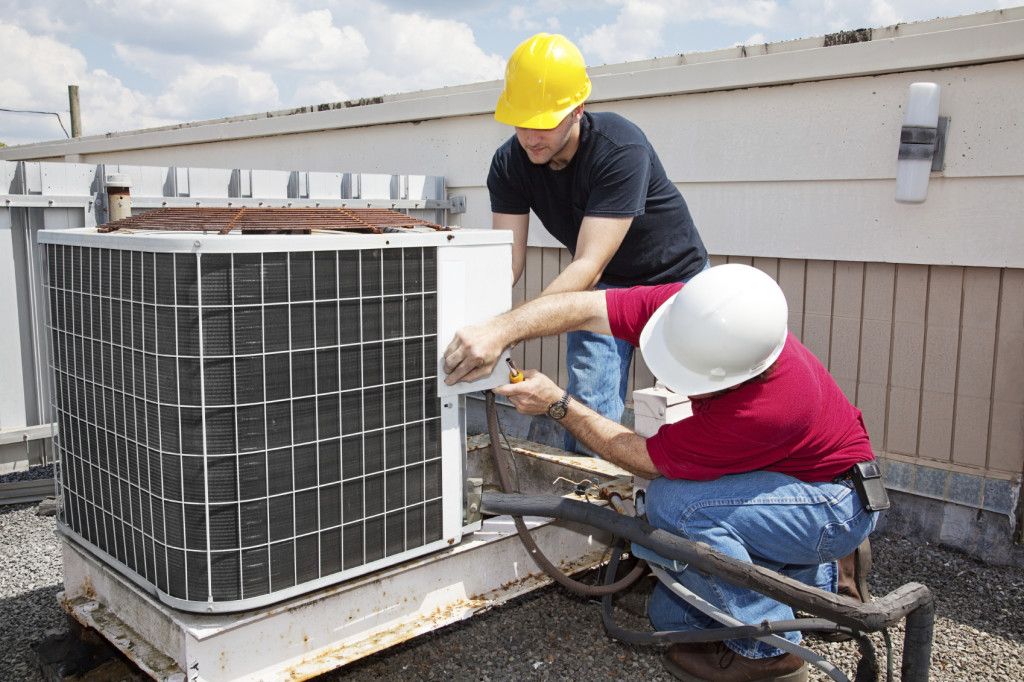 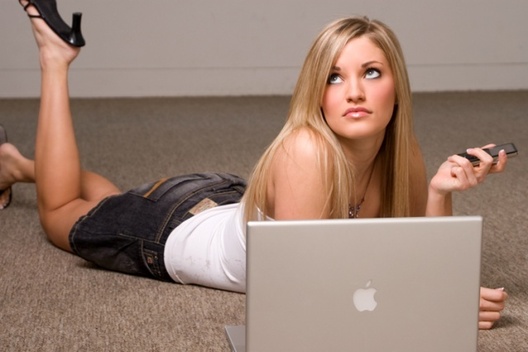