Here’s What To Know About Google Analytics 4 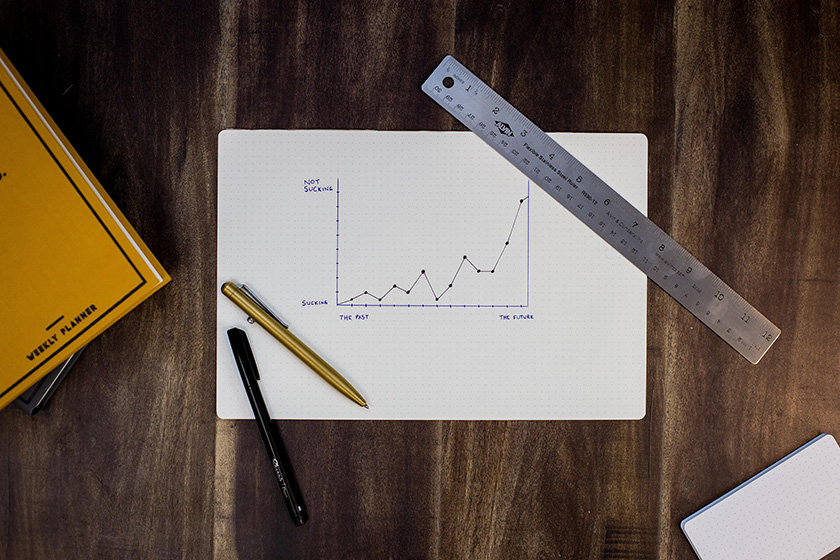 If it ain’t broke, why fix it?

According to Google’s official announcement on March 16, 2022 Google will begin sunsetting Universal Analytics (UA) on July 1, 2023. The main goal of the new Google Analytics 4 (GA4) platform is to provide “a more complete understanding of how customers interact with your business.” Many digital marketers have used Google’s universal analytics (UA) for years and are now wondering why the change?

Google explains some of the key differences between Universal Analytics and Google Analytics 4 as follows:

Highlights of the new Google Analytics 4

First, GA4 is the future and Google has officially ceased advancements in the traditional “Universal Analytics”. Prepare to embrace it now because, as we learned with the revised ad interface, at some point the adoption will be forced. Additionally, all new Analytics accounts will start as GA4 accounts, but before you dive into accepting the future, there are a few important things to keep in mind.

Pros and Cons of Google Analytics 4

With every significant change there are some inevitable head-scratching moments. Some elements of GA4 flip traditional reporting into a new style and you may find even simple, common reports hard to find. Other elements are still in production and development and have yet to be added to the system.

A few reasons not to rush with the GA4 transition

Google Analytics 4 is the most profound update ever to the logic of Google Analytics. Now, everything is built around events, event parameters, and users — not around sessions as it was before.

We don’t urge anyone to abandon the old Universal Analytics (yet) and wholly switch to the new GA4. While it offers a more stylish interface, the new Google Analytics 4 does have “flaws” and not all features are available yet.

Developers continue to work on features and reports and they are being released gradually. Publishers and Platforms (Shopify, WordPress, Salesforce, and more) are also separately adjusting to the changes resulting from the new interface. Google Analytics 4 is still in a relatively early phase of its development, but that doesn’t mean you can’t prepare for the changes now.

Instead of jumping in head first, begin running the new Google Analytics 4 in parallel with Google Analytics. Keep the source of historical data in the standard Universal Analytics, and begin data collection in GA4 for the future, because the future starts today. 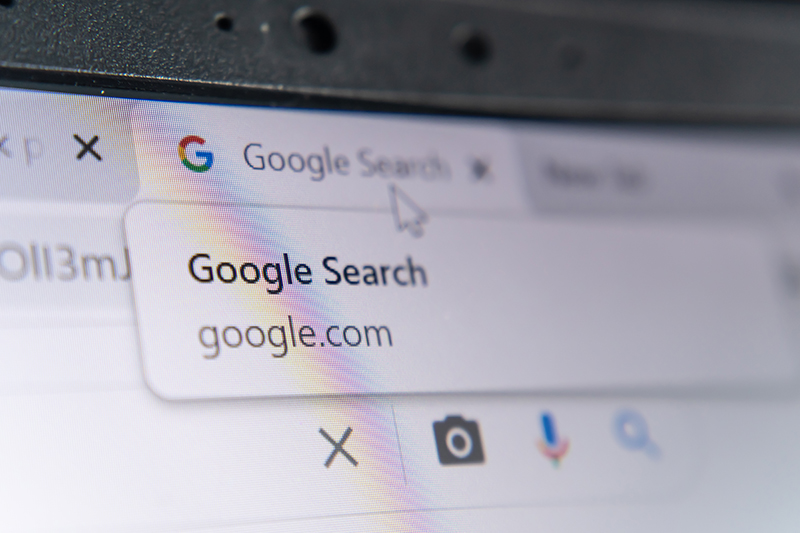 Next Post What's The Difference Between Rich Results, Schema, and Structured Data?