What Is A Raincross? 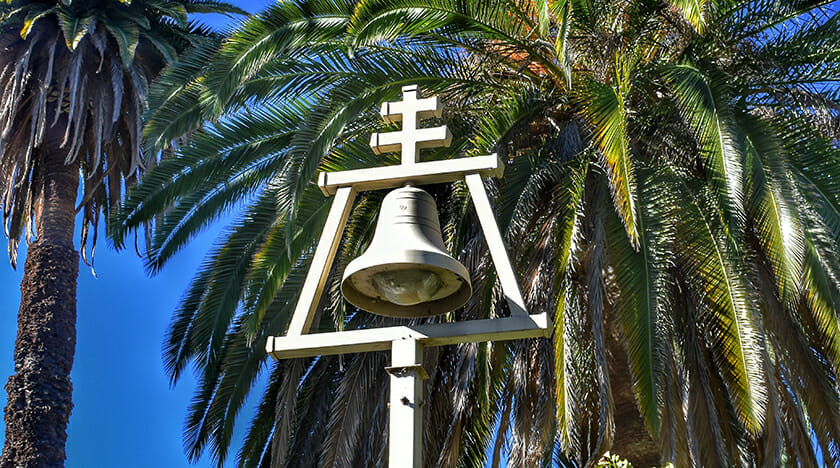 The culture and history of Riverside is abundant! Dating back to its founding in 1870 by John North and a group of Easterners, Riverside still exudes traces of its Spanish roots while also exhibiting traces of European influences. The land that houses Riverside was once a Spanish Rancho. The area became a hub of different economic activities as British and Canadian investors streamed in. They brought a mix of activities and traditions that were adopted by the local community. In fact, the first polo and golf course in the southern part of California was constructed in Riverside.

The first orange trees were planted in 1871, but the citrus industry in Riverside really took off two years later when Eliza Tibbets received two Brazilian navel orange trees sent to her by a friend at the Department of Agriculture in Washington. The trees thrived in the Southern California climate and the navel orange industry grew rapidly.

As the city grew and more people started settling, the hospitality industry chipped in to satisfy different needs. Many hotels were built, and the most notable was a small guest hotel built to model the popular Mission Revival style. This quaint little lodge soon grew to become the world famous Mission Inn, adored by presidents, royalty, movie stars and tourists alike. Vacationers sent home postcards depicting lush orange groves, refreshing swimming pools and magnificent homes and soon dreams of warm climate and beautiful scenery proved too much a lure for some East Coasters. Many relocated to the sunny Southern California to escape the frigid winters. 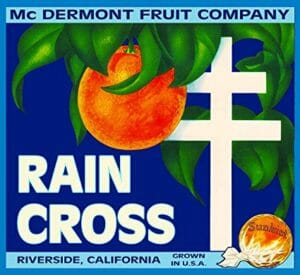 Riverside boasts a wealth of historic buildings that provide a link to the city’s past. Playing on the nostalgia for the state’s Spanish heritage and the romanticized images of the missions, city officials worked tirelessly to market Riverside as a Spanish Mediterranean Mecca. Riverside’s climate and landscapes continue to evoke this Mediterranean paradise. The landmark homes of Victoria Avenue still serve as a reminder of European investors who settled here. There is a strong community support for historic preservation for a city that reveres its past and has built on that firm foundation.

Origin of the Raincross Symbol 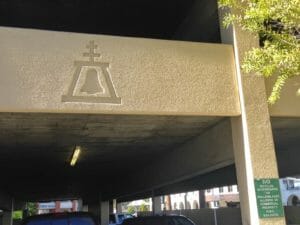 If you have ever spent time in the downtown area, you will have noticed the Raincross Symbol decorating buildings, light posts, city signs,  and even freeway on ramps. It’s all over! With a city so steeped in history and culture, surely the symbol has a unique origin.

Christened the “Raincross” symbol, it was designed for the Mission Inn and given to the city by Frank Miller. The symbol is derived from combining a replica of the mass bell used by Father Junipero Serra, missionary priest and founder of the California Missions, and the cross to which the Navajo and Central American Indians prayed for rain. 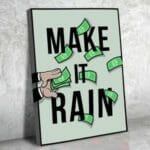 Inside office joke: Unofficial meaning of “Raincross” is because our agency helps make it rain for our clients!

The Raincross symbol has been identified with Riverside since 1907 and variations of the symbol are used extensively throughout Riverside in architecture and it’s even used on the city flag.

When you look at the city today, there is no doubt that it came to being as a result of careful planning, and this is something that residents of this city are proud of. It is a remarkable place to live, with learning institutions, a good transport system, shopping areas and hundreds of restaurants with delicious food. If you’ve never visited the California Museum of Photography, the Heritage House, the California Citrus State Historic Park, you really should make your way over. 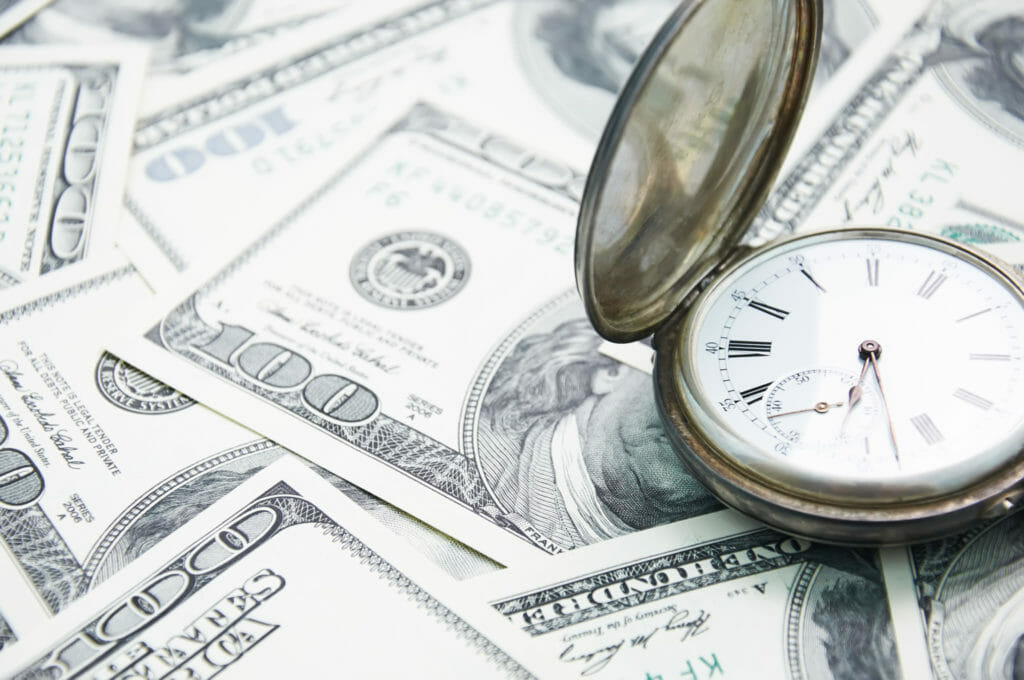 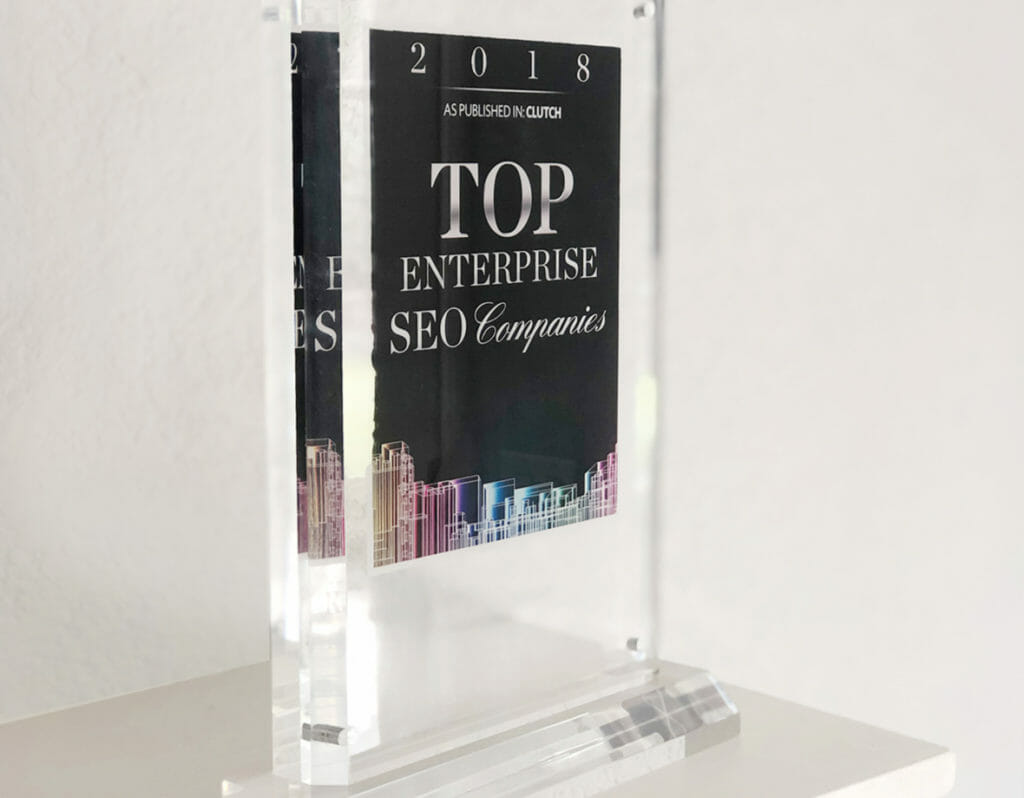