Responsive Ads Are Now The Default Ad Type in Google 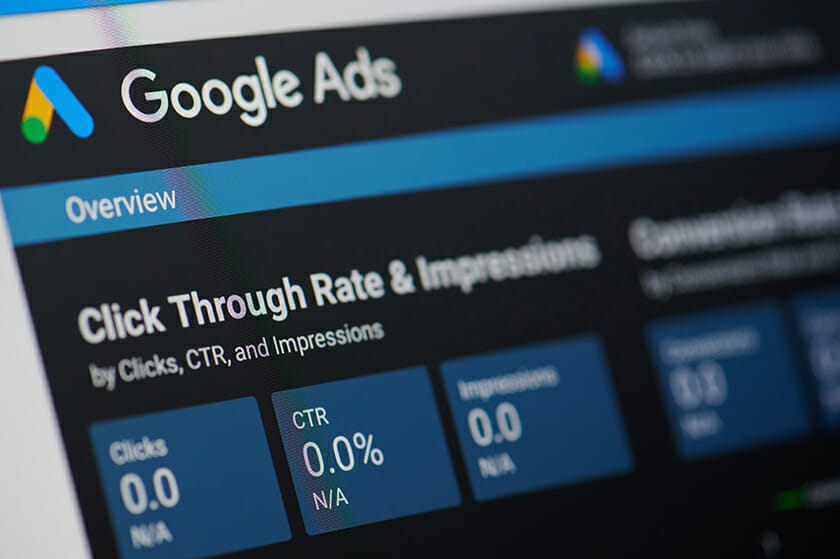 It’s official: Responsive search ads are now default types for Google ads.  Advertisers will still be able to create new expanded text ads and edit existing ones.  This ad format was first introduced in 2018 and has now been made the default type.

How Does This Change Affect Advertisers

This update will not affect the way ads are served, as confirmed by a Google spokesperson.  Advertisers can still create expanded text ads and they will still be supported.  The difference will be that the platform will not default to expanded text ads when someone begins to create a new ad.

Google is encouraging advertisers to utilize additional tools offered in the Ads setup to maximize RSA performance.  For example, ad strength indicator, and continued use of personalization features such as location and countdown customizers. 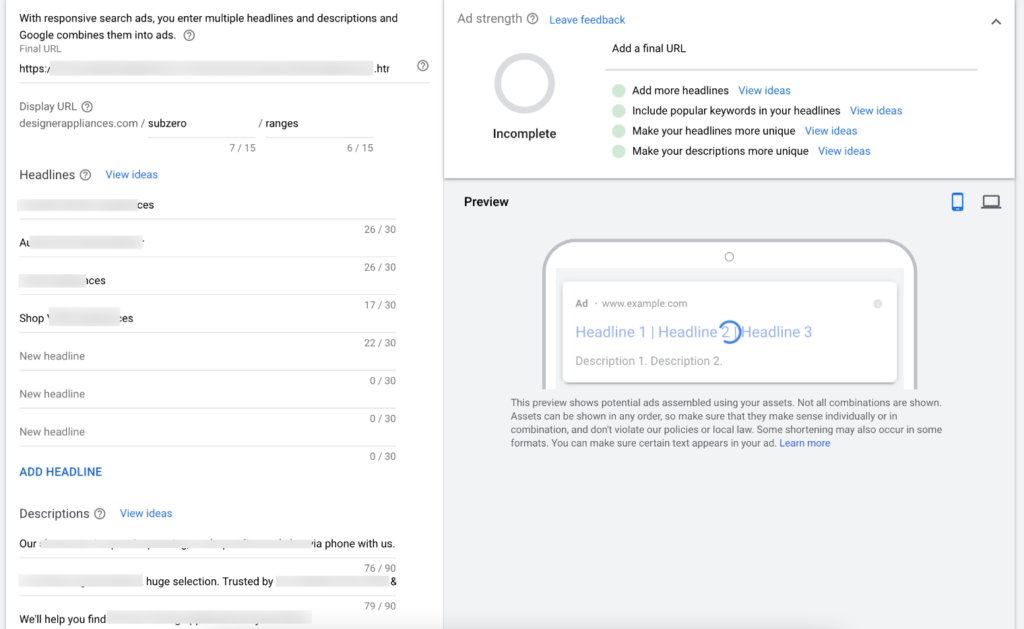 Responsive search ads let you create an ad that adapts to show more text, and more relevant messages, to your customers.  When entering multiple headlines and descriptions, Google Ads will, over time, automatically test different combinations to see which perform best.

Traditionally, Google texts ads included headlines and body copy and the advertiser would write them in a specific order.  Multiple versions would be created and Google would rotate the versions against each other.  RSAs change this format.  Instead of each ad being viewed as its own version, each piece of the ad is seen as an asset.  The assets are then mixed and matched by Google Ads to identify the best combination.

RSAs demand a little more thought in creation.  Because the advertiser isn’t mandating the order like in a regular text ad, each headline and body copy asset has to make sense on its own, regardless of what combination it’s used in. Google has a tool to help with these instances in RSAs.  Advertisers can pin an asset variation and specify the order in which it should show every time.  This allows advertisers to control the order of the assets to ensure it makes sense.

Is This Change A Big Deal

There’s no real answer to this question and most advertisers likely aren’t surprised by this change.  Over the last year, many have noticed the option for expanded text ads has disappeared from the options in new ad creation.  They were still able to be found by choosing the Expanded Text option.  The screen that follows has a link calling out the ability to create text ads.  This is the new default setup, although many advertisers are already familiar with it.

RSAs have also been a focus in the Recommendations section, with prompts to add more headlines or body copy.  Google has also started to make suggestions for them, which can be denied or approved.

Making responsive search ads the default ad type is Google’s most recent announcement in the consolidation Google is doing to further simplify and streamline their account management. 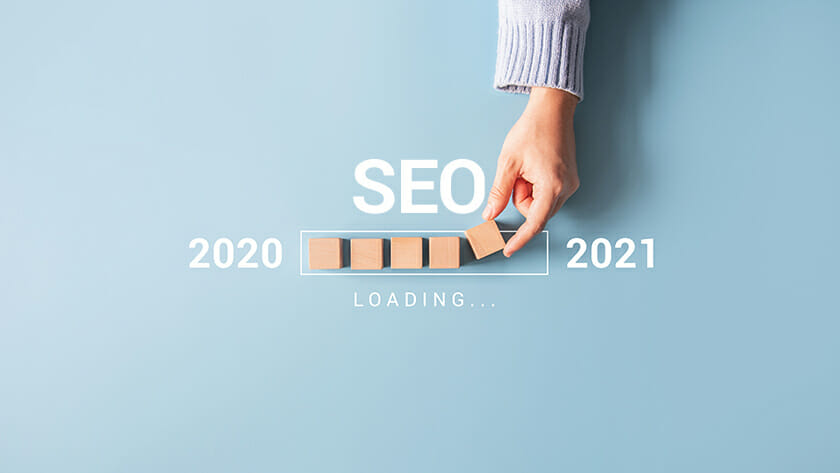 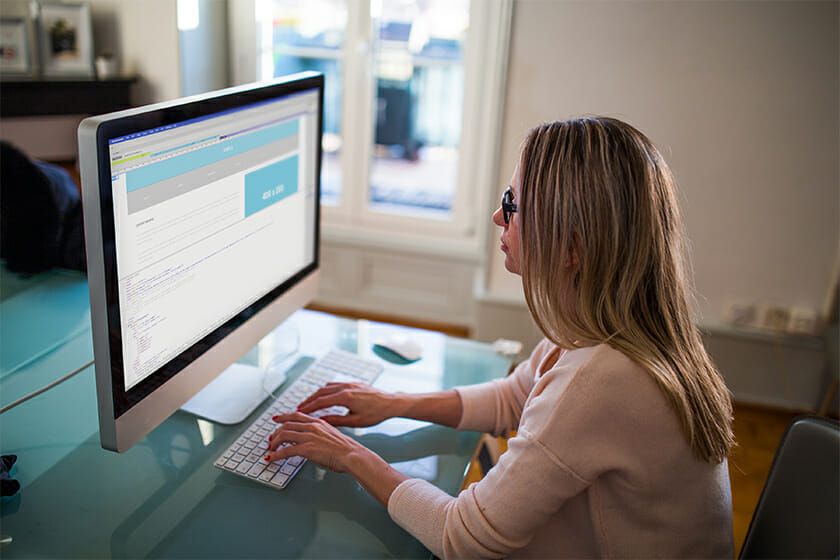