Why Personalized Advertising is the Future of Digital Marketing

Personalized digital advertising isn’t just the future of digital marketing, it’s likely to become a primary driving force behind how marketers conduct their businesses. As the digital marketing industry continues to evolve—after all, in the grand scheme of things, it really is still in its infancy—marketing firms have begun to see a tremendous consumer response to personalized advertisements that target their specific needs, interests, and hobbies.

In fact, this kind of advertising has become so prolific that some studies indicate consumers actually prefer to receive personalized ads. For example, Ipsos learned in 2015 study with Responsys, that over sixty percent of active online users in the United States found personalized advertising to be important.

Personalized advertising is a bit of a blanket term. It generally describes any advertisement which has been modified to reflect data points about the target audience, even if this audience is only a single person. It can range from simple (automated) personalized greetings, such as addressing the recipient of a mass email by name, to highly targeted advertisements on a social media platform which was generated based on the viewer’s interests, gender, geographic location, financial status, and much more.

Of course the primary benefit of personalized advertisement from the standpoint of a web developer, marketer, or website owner, is the idea that these kinds of advertisements will make gaining conversions easier. Not only can advertisements themselves be personalized, the entire flow between viewing an advertisement and making a purchase can be customized to appeal to an individual’s previous buying habits. One of the most familiar ways to visualize this is to consider how Amazon does it—their platform can recall what you’ve purchased in the past and make recommendations based upon it.

Effective frequency is an advertising term which refers to the amount of time a person will need to be exposed to an advertisement before either taking an action (e.g., signing up on a form or making a purchase) or before the advertisement can be considered a failure (so for example, even if the target converts, displaying the advertisement to them X number of times cost more to the business).

You might be familiar with this concept after having heard popular—though not always accurate—rules of thumb which generally state something like, “a user must see an advertisement at least seven times before making a purchase.” Of course in reality this number is highly variable, but in almost all cases, personalized digital advertising reduces the effective frequency of an advertisement, meaning that the marketer must display it to the user fewer times before they take an action.

Personalized advertising attempts to target users with advertisements which have been specifically tailored to what might be their preferences. This is generally accomplished through behavior analysis and the analysis of previous actions (such as past purchases). Many marketers experience a rise in consumer engagement, conversion rate, and return customers. 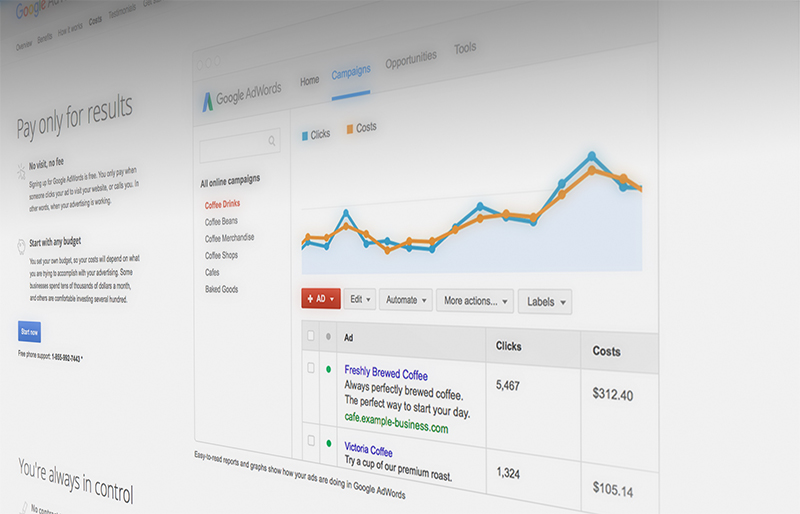 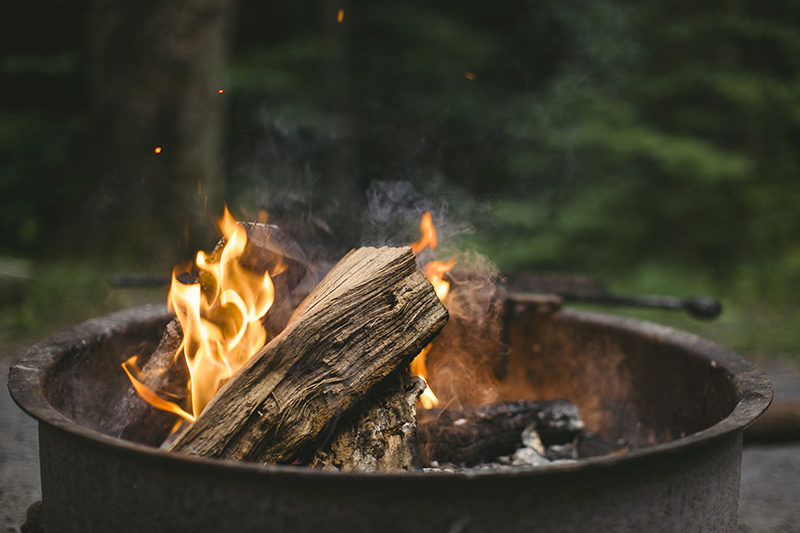