Just what you need …more advertising channels! Web-based services for consumers are entering their monetizatlon phase as both Pinterest and Instagram formally introduced advertising opportunities in the past month. Pinterest announced its ads would be coming to the network in September, but just a month later, the ads are now being tested and can be seen in the digital wild. According to Pinterest. ads will be “tastetul, transparent and relevant” and won’t come in display banner or pop-up form. Instead ads will be shown as “promoted pins” and found in the network’s search results and category feeds. Promoted pins will work just like regular pins, according to Pinterest, but they will have special “promoted” labels with links.

Not to be forgotten. Facebook-owned Instagram also made its ad platform official. Users of the image-based social network will begin to see the occasional image and video advertisement from several popular brands that are currently using the network. 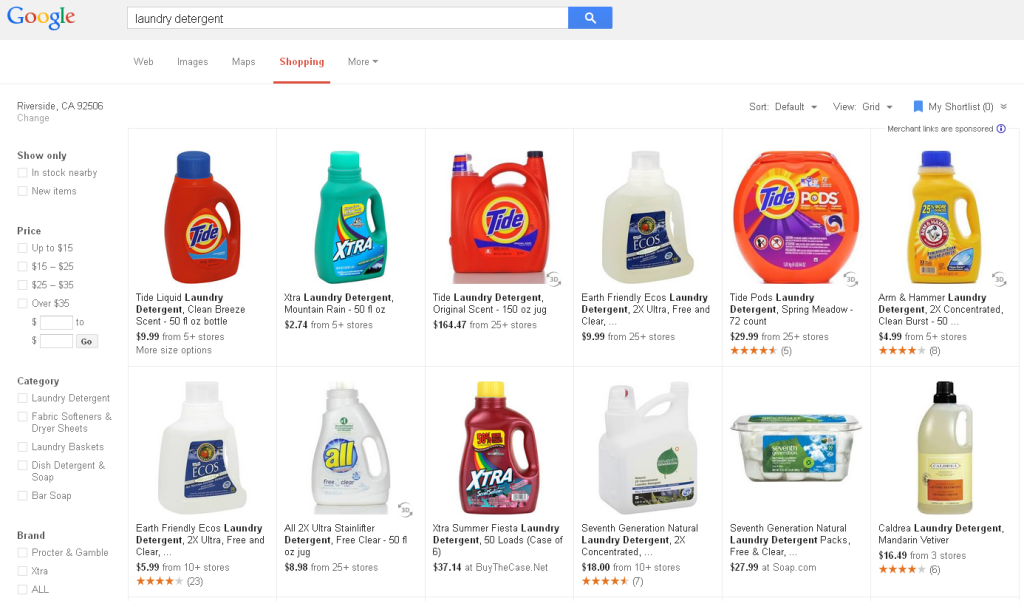 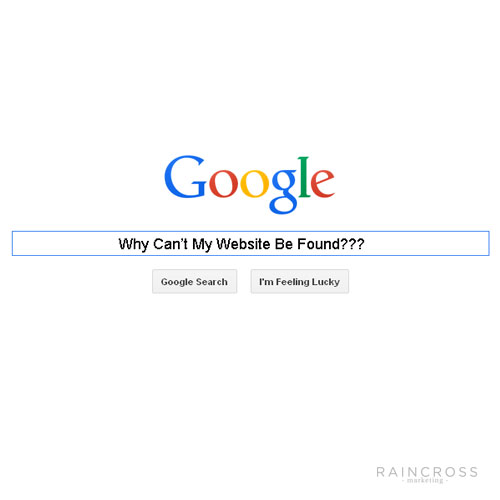