The Top Ways of Optimizing for Google Featured Snippets 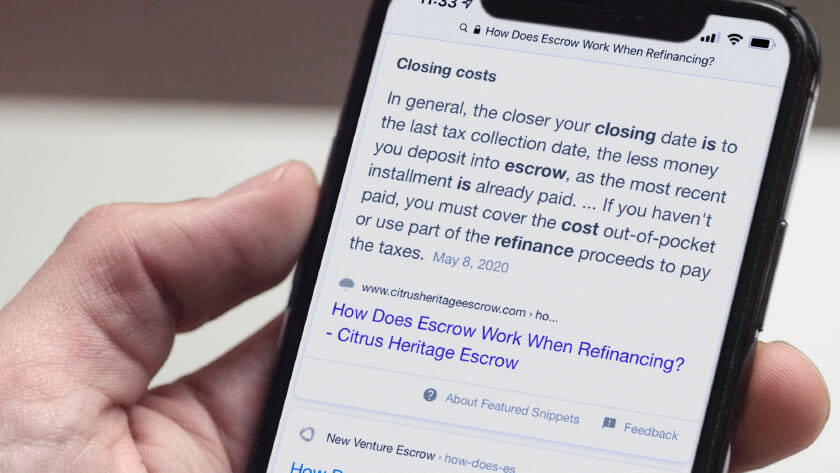 A recent study has found the commonalities of pages earning featured snippets within Google’s search results.  Brado and SEMrush looked at one million random SERPs containing featured snippets in order to identify common factors between pages who earn those coveted search positions.  This data is incredibly valuable to site owners and SEOs to create content that will likely have a better chance of being picked for a featured snippet.

When studying over 150 million keywords on desktop and over 45 million on mobile, the study found the following:

Featured snippets show up most often for content specific keywords, such as long tail keywords.  When looking at queries of 10 words, 55.5% have a featured snippet.  Single word keyword searches have only 4.3% containing a featured snippet.  The percentage increases as more words are added to a query, and then drop off after 10 words.

29% of queries triggering featured snippets begin with a question word, such as why, can, or do.  Questions starting with why are at the top of the list.  Of all “why” queries studied, 77% return a featured snippet.  “Can” queries have the second largest percentage at 72%.

Google likes to keep things current, with 70% of articles in featured snippets being published no longer than 3 years ago.

It’s unlikely that Google will return a website’s home page in the featured snippet position, as 0.4% link to a domain with no subfolders.

4) Incorporate Multiple Questions in One Article 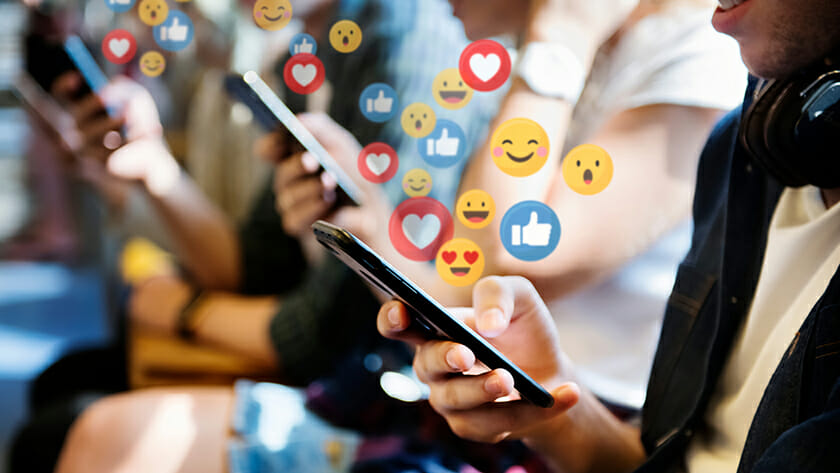 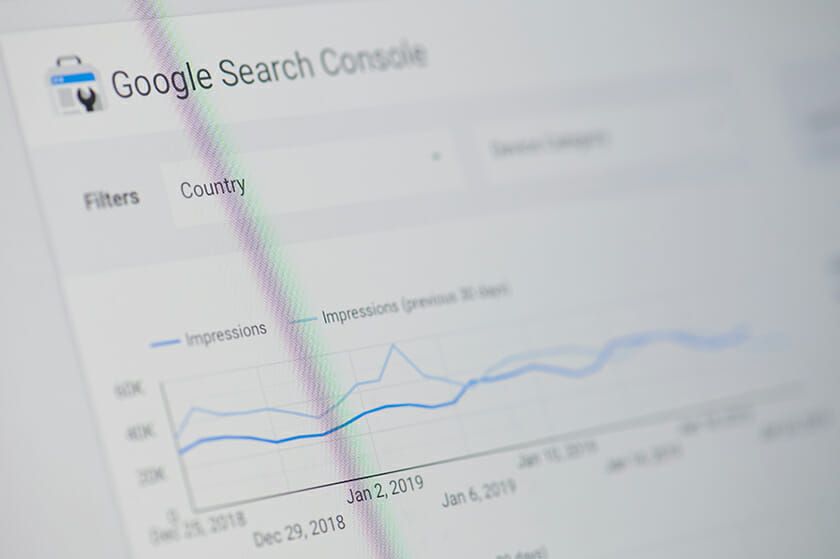